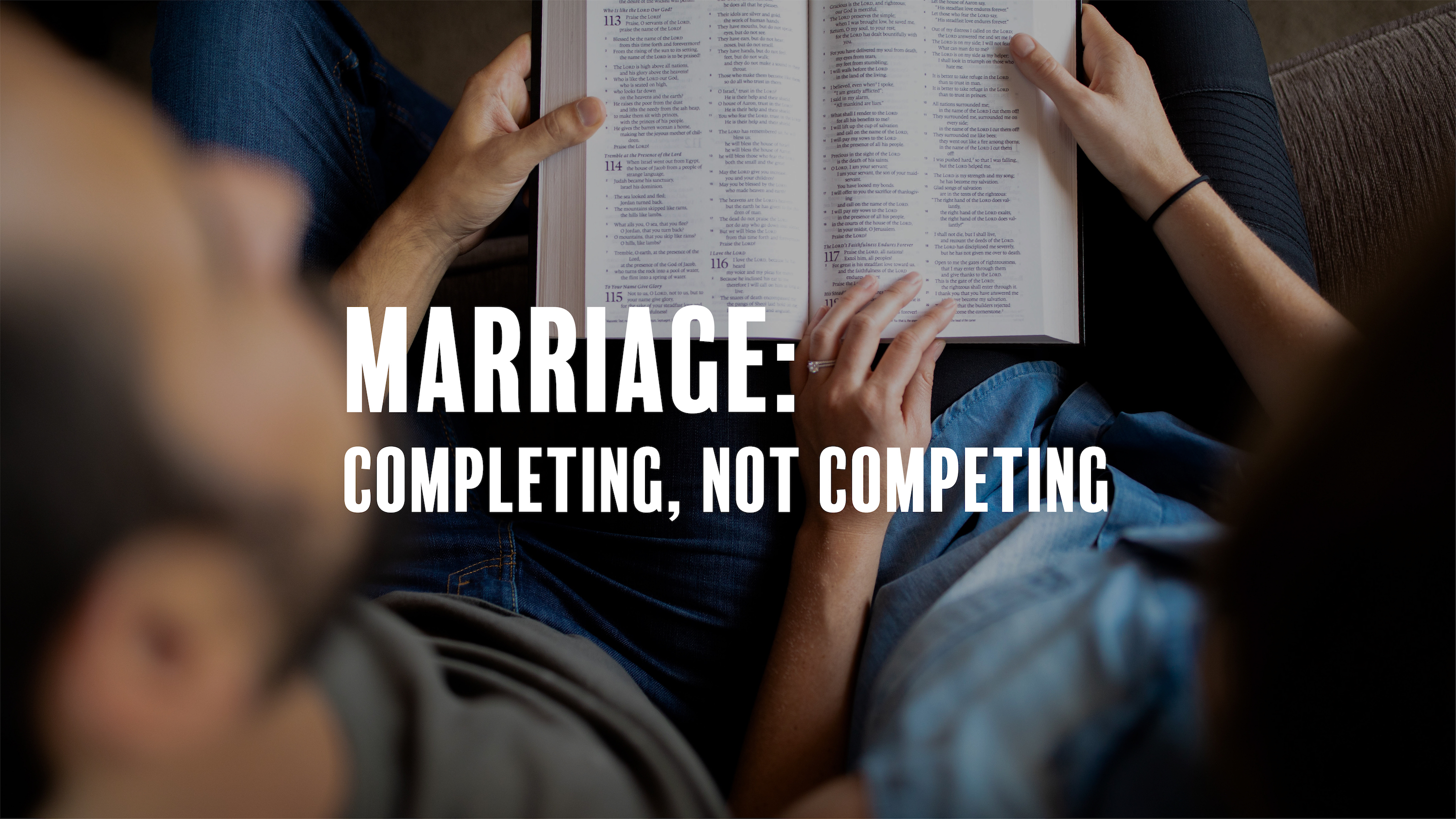 In a marriage relationship, you must teach your spouse how to respond to you, how to treat you. Communication and understanding are absolute necessities for growth in the marriage. Each must commit to creating an atmosphere of openness and acceptance.

Conflict is inevitable and no marriage is immune. If and when it is handled scripturally, conflict can produce change and an opportunity for spiritual and relational growth.

God created marriage and His Word reveals how best to conduct it and ways to resolve marital challenges. When the first married couple sinned, God confronted them.

Proverbs 28:13 (AMP):  He who covers his transgressions will not prosper, but whoever confesses and forsakes his sins will obtain mercy.

What many couples lack is the skill to discuss disagreements and resolve them. The goal should always be to reconcile, not to hurt one another. Instead of attacking one another, we should work together to attack the problem. Often our greatest challenge in conflict within marriage is how differently men and women perceive reality.

Someone has suggested that there are 3 states of mind in a marriage relationship:

Marriage deserves four things: two givers and two forgivers. Love is not love because it suffers long; it is love because, in its suffering, it is kind. God designed the human soul and also designed marriage as the ultimate human fulfillment of our souls in this life.

Marriage is life on the fly with adjustments and transitions that bring about a process of order. God never wants marriage partners to compete with each other but to complete one another.